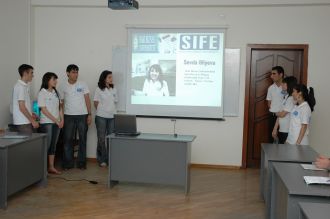 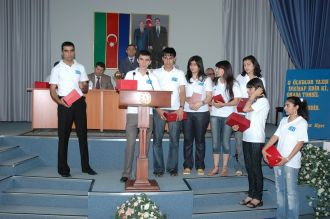 Since the first days of foundation of the University the role of Student Scientific Society is very significant in involving the students in scientific activities. More than 500 students have become the members of SSC.

Since the period of transition to the market economy relations in our country the students’ interests have been increasing dynamically for scientific-research works.

They have actively participated at 19 republic scientific forums organized in BBU with reports and speeches in Russian and Azeri, and some members have made speeches in English. The winners have been rewarded with diplomas.

A number of problems on social-economic growth of the Republic, state construction works and solution to other vital issues have been listened and discussed at the conferences: 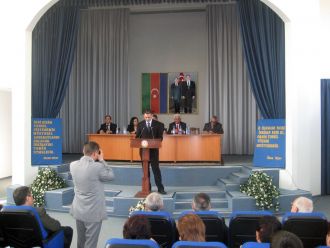 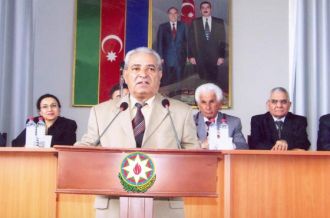 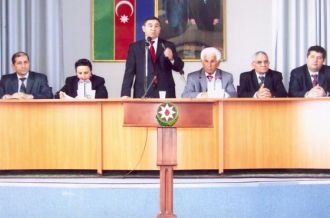 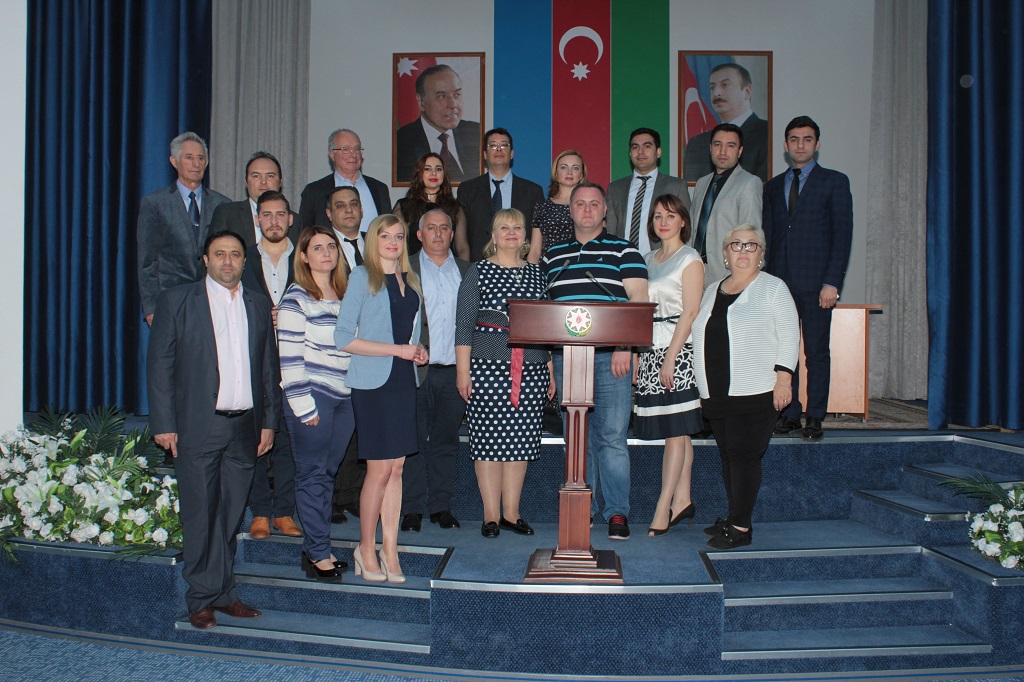 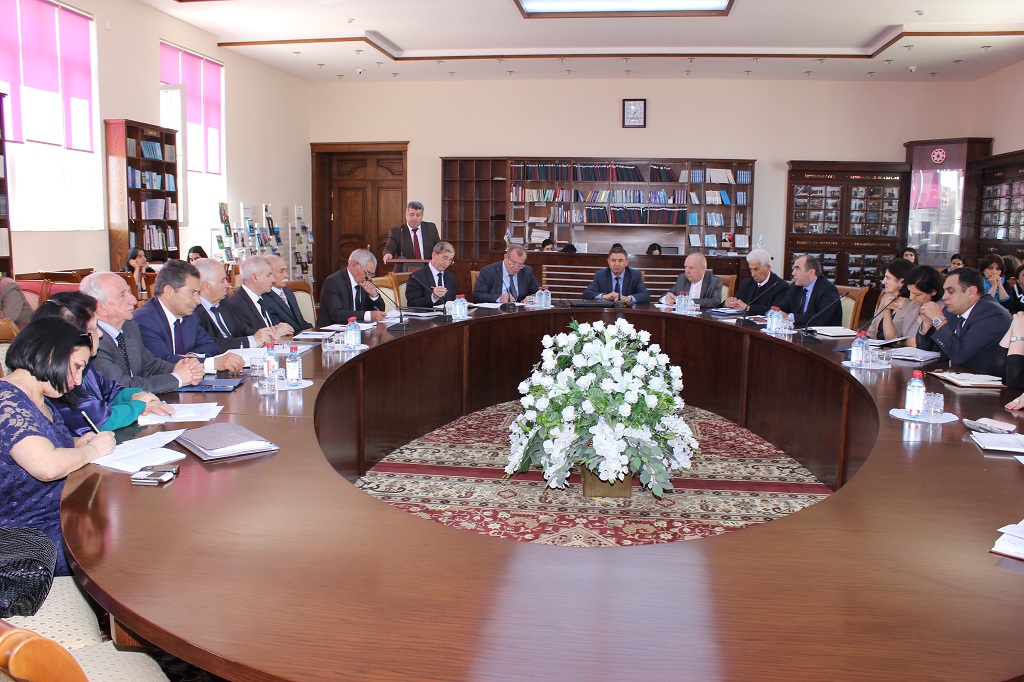 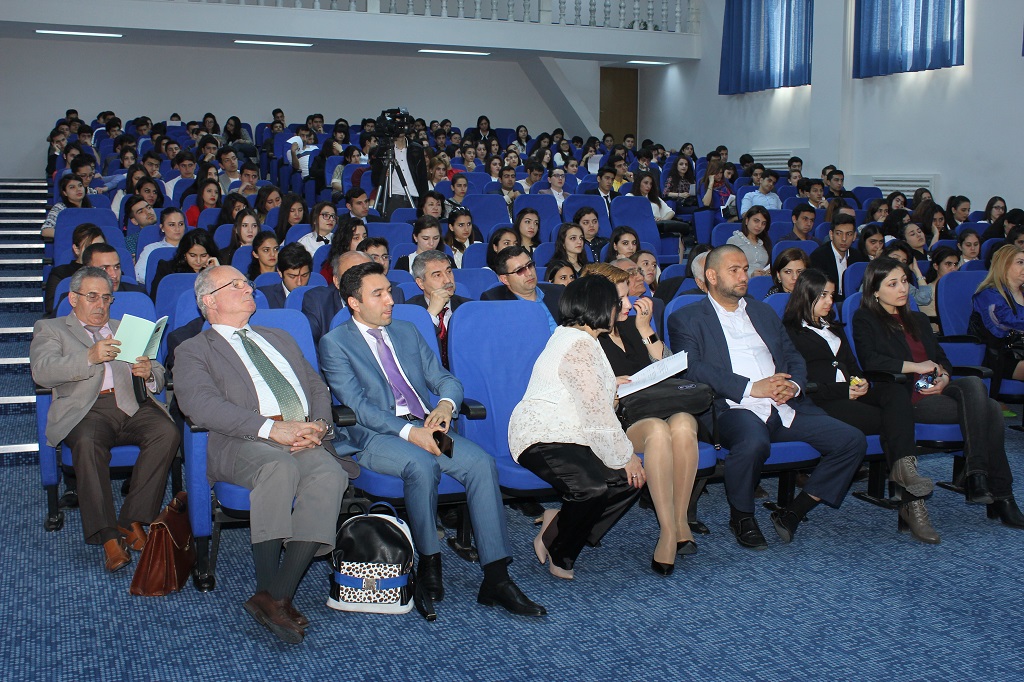 Many students from other higher schools and their scientific advisers have taken part in the conferences organized by Student Scientific Society. The best reports made by the students have been chosen and they have been awarded diplomas of I, II and III degrees.

The students of Baku Business University have scientific cooperation with students of the higher schools of our Republic. The best reports and speeches made at SSC scientific forums are published in journals. This is appreciated as a result of scientific-research work.