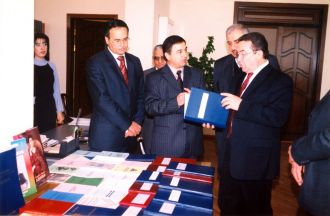 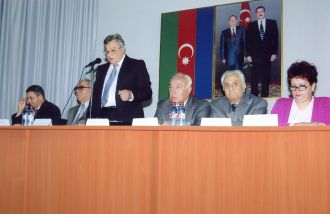 During the last 25 years Baku Business University has focused on efficiently organizing and carrying out the scientific-research works. Taking into account the necessity of assignments of the Republic’s directive organs, ensuring the social and economic growth of our country and dealing with the problems and issues concerning the science of economics, the implementation of the scientific-research plans is conducted by the Administration, distributed by the executors for each year on the specialties and directions, discussed and affirmed in the Scientific Council, and fulfilled according to the certain programs. Their specialists and the directions of the mainly departments among executers are mainly distributed them for the years. It confirms on discussing in the General Assembly of the University and was carried out to the constitute programs in Baku Business University.

The scientific-research works are carried out on the theme of “Directions of the national economy development based on free market economy relations in the Republic of Azerbaijan”.

The problems of the organization and management of production in the new administrative system, finance, audit, accounting, economic analysis and the reconstruction of the property relations are studied by the University and a number of scientific conferences and symposiums are organized in this field. The University deals with the issues on developing foreign economic relations of our country, studying the investment policy from the quantitative and qualitative points of view and the present status of the socio-economic growth of Independent Azerbaijan Republic. 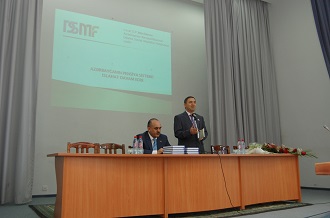 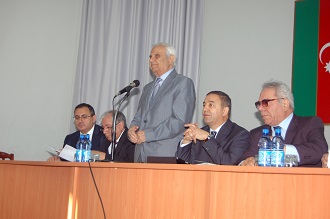 The gained results of the scientific researches are reflected in the published monographs, manuals and textbooks. So, during the last 25 years hundreds of monographs, manuals, textbooks, methodical aids, articles, programs and other scientific works in the volume of 9,2 thousand p/p have been published by the professor-teaching staff in and outside our country. Among them we can mention 202 textbooks and manuals, 146 monographs, 1385 articles from magazines, 1049 theses, 1262 programs and methodical aids.

The University traditionally organizes theoretical-practical conferences devoted to the results of the scientific-research works. In total, from 1993 to 2018, 9 international, 28 republican and 8 student conferences were held. 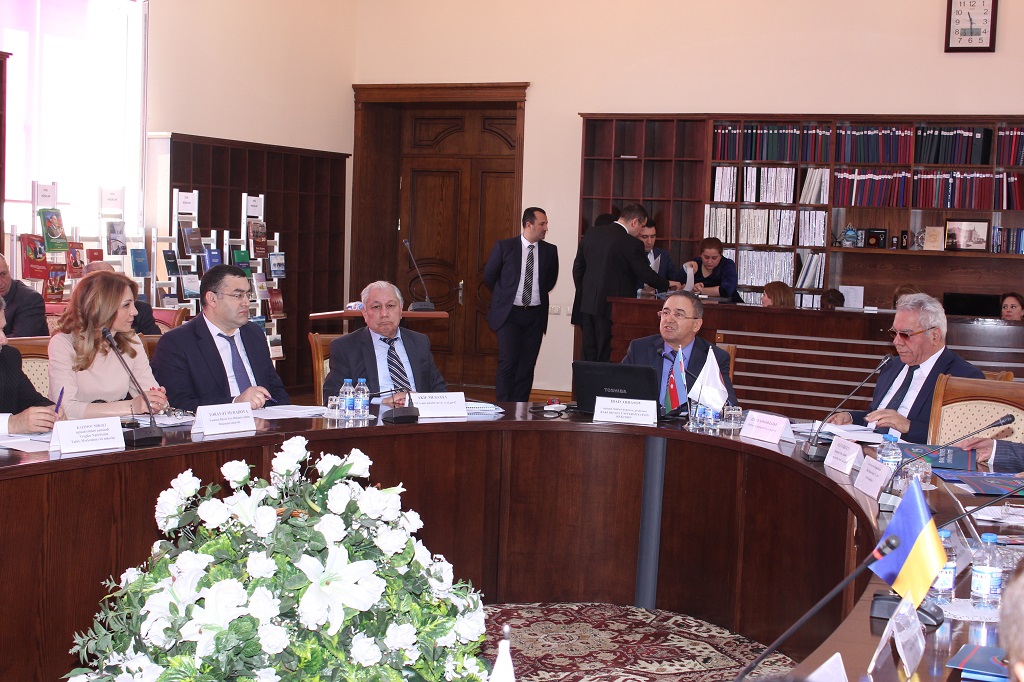 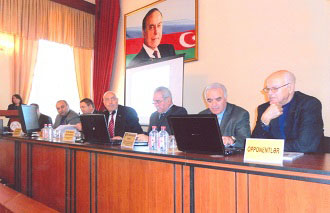 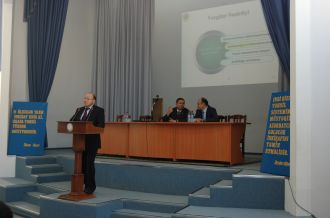 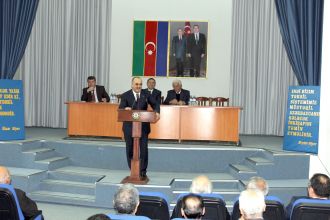 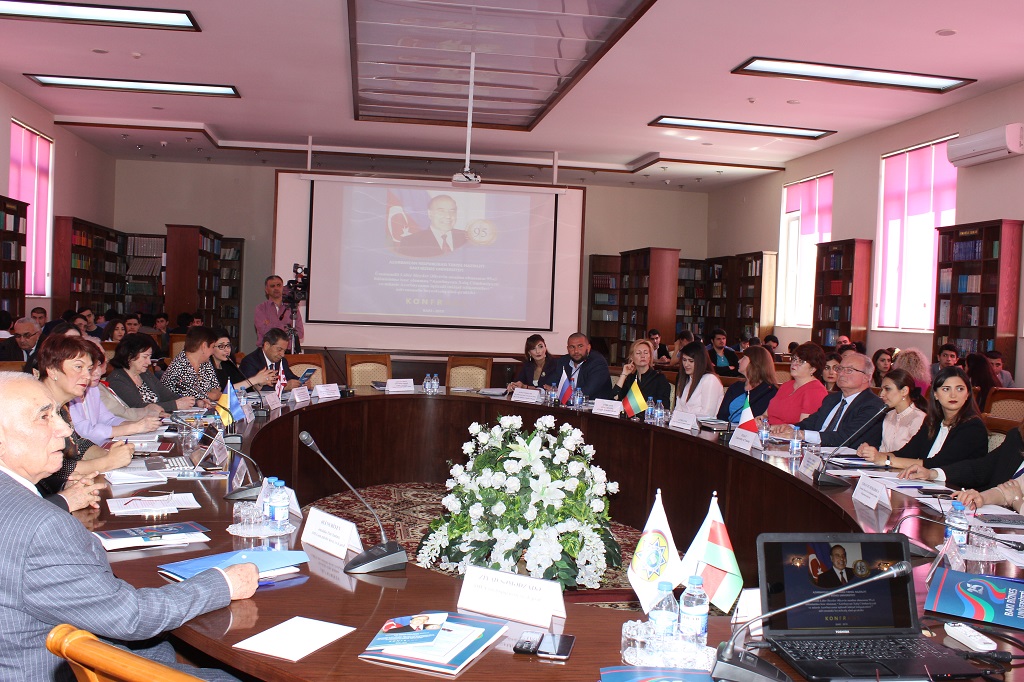 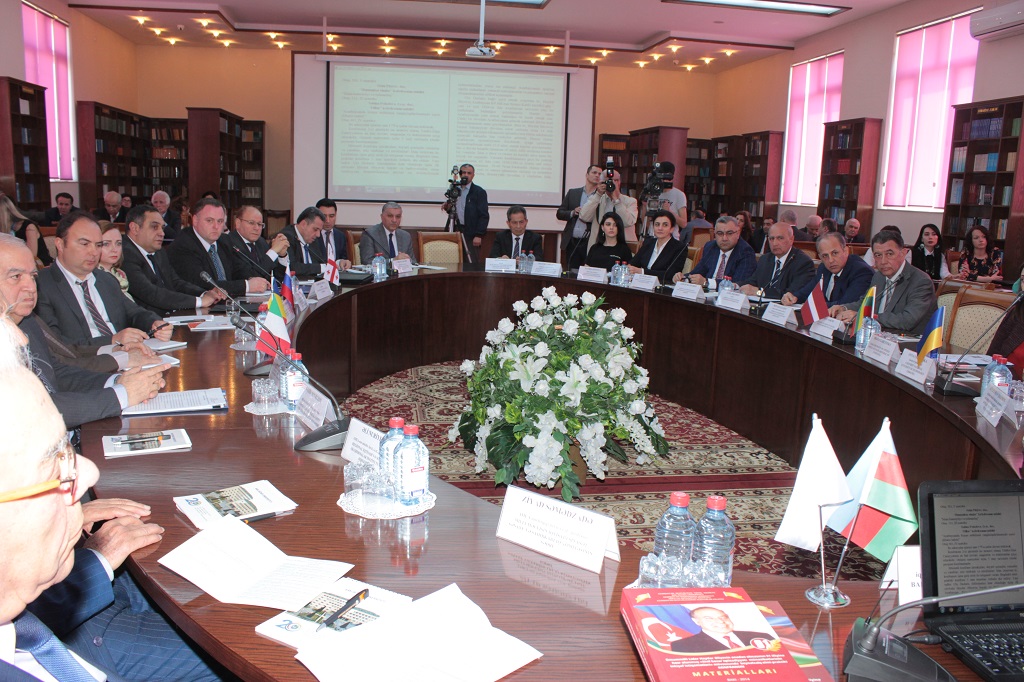 Conference hall contains 300 people and is aimed to hold scientific symposiums, conferences, etc. It has been supplied with high-standard equipment meeting modern requirements.

Conferences concerning to the problems of economic development of the Republic are regularly held at Baku Business University. Well-known scientists of our Republic often participate at these conferences. 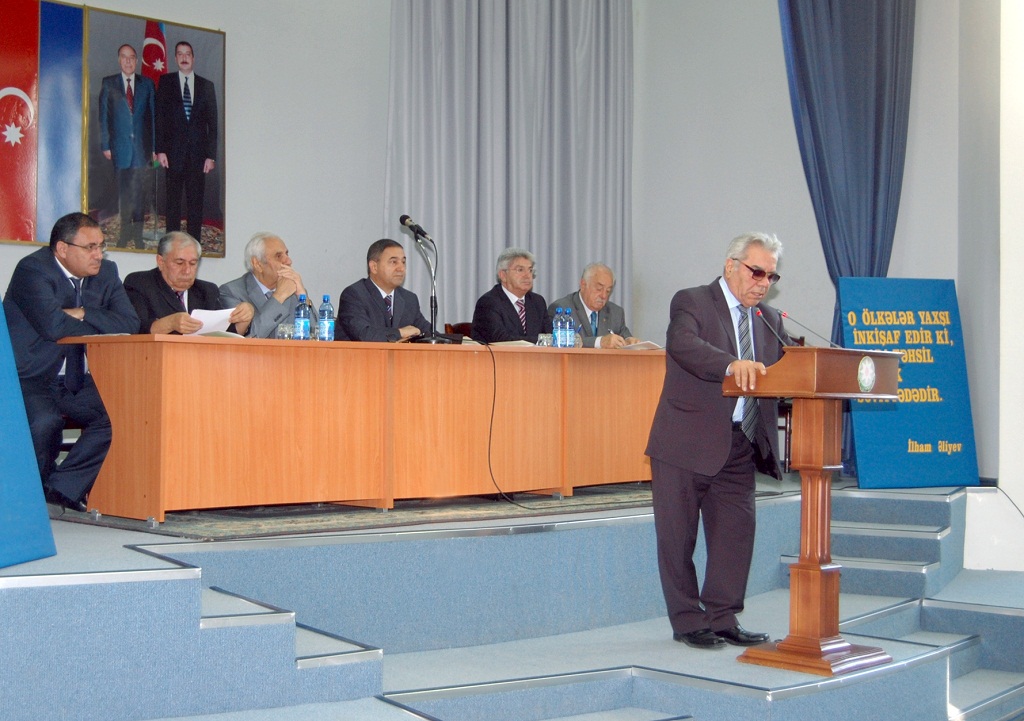 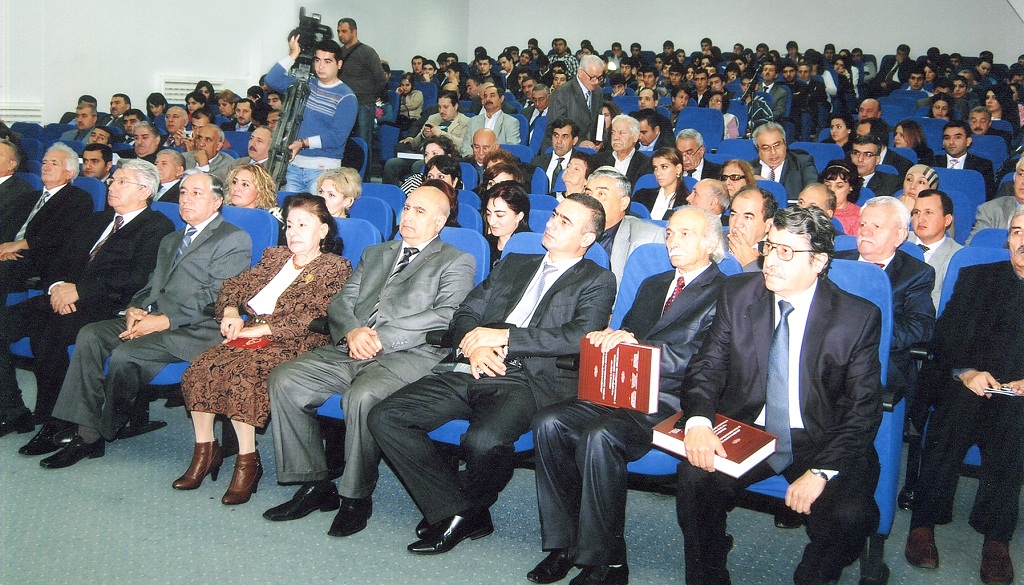 Baku Business University has its own periodic journal - “Audit”. The journal is published once a quarter in the volume of 6-7 printing pages. The journal has been included in the “list of scientific publications recommended to edit the main conclusions of dissertations in Azerbaijan Republic” which has been confirmed by the Higher Attestation Commission under the President of Azerbaijan Republic.

“Audit” is a scientific journal and the leading economists and scientists contribute articles to the journal on different problems. The staff members of the University also publish their articles devoted to the urgent practical problems of the economic growth of the country. The journal “Audit” plays a great role in the preparation of highly-qualified cadres and carrying out scientific-research work at the University. 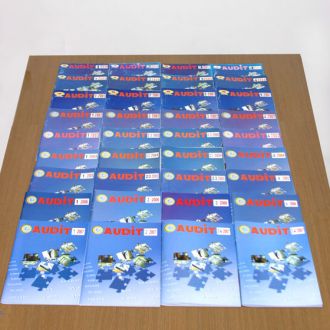 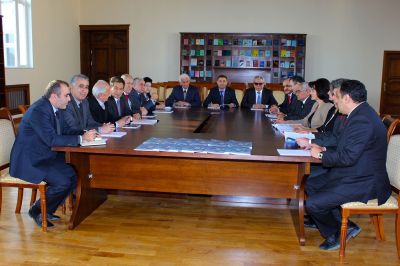