Ibad Musa oglu Abbasov, Doctor of Economic Sciences, Professor, is one of the outstanding economist scientists of Azerbaijan. He defended theses for a Candidate’s Degree on the theme of “Improvement of Supervision and Inspection in Communication Institutions” in 1988 in Saint Petersburg and for a Doctor’s Degree on the theme of “Financial Analysis in Audit” in 2001 in Kazan. In 1993 he was awarded the scientific title of Professor for the achievements he gained in science and education. I.M. Abbasov is the author of more than 100 scientific works including 4 manuals, 5 monographs, 5 textbooks, 2 methodical aids, a number of educational programs and scientific articles. His scientific works have been pub­lished in the influential scientific journals in Germany, Turkey and Russian Federation.

I.M. Abbasov has been the editor-in-chief of the journal “Audit” since 1999.

His labor is of great importance in training highly-qualified specialists. He is the Vice- chairman of the Specialized Thesis Council of the Supreme Attestation Commission under the President of the Azerbaijan Republic, functioning in Azerbaijan State Agrarian University. He is the founder of scientific school of Audit in the Azerbaijan Republic. He participates with reports and speeches in Republic and international scientific forums. He has been rewarded with honours and awards for his services in the development of science of economics and training economist cadres. 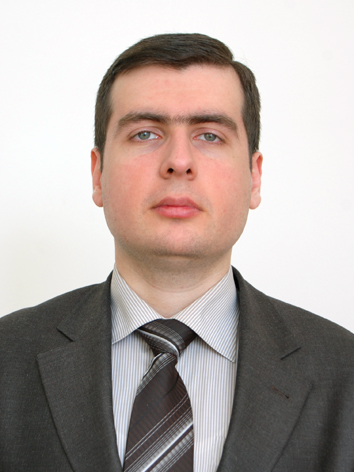