The memory of the martyr graduate was honored 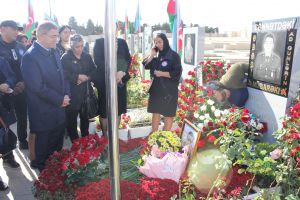 On October 25, 2022, on the anniversary of his martyrdom, the grave of Khosrovzade Ilkin Azai oglu, a graduate of the Baku Business University, martyr of the Patriotic War, was visited by the faculty and students of the university. A wreath was laid in memory of the martyr, and bouquets of fresh flowers were laid on his grave. Later, the rector of the university prof. I.M. Abbasov and other representatives of the university read prayers for the soul of our martyr, who fell for the territorial integrity of Azerbaijan, conveyed condolences to his relatives and expressed their support.
Khosrovzade Ilkin Ilkin Azai oglu heroically participated in fierce battles on the front line from the first days of the war in the name of the freedom of the Azerbaijani lands. He honored the name of the martyr in the battles for victory in the Zangilan region. 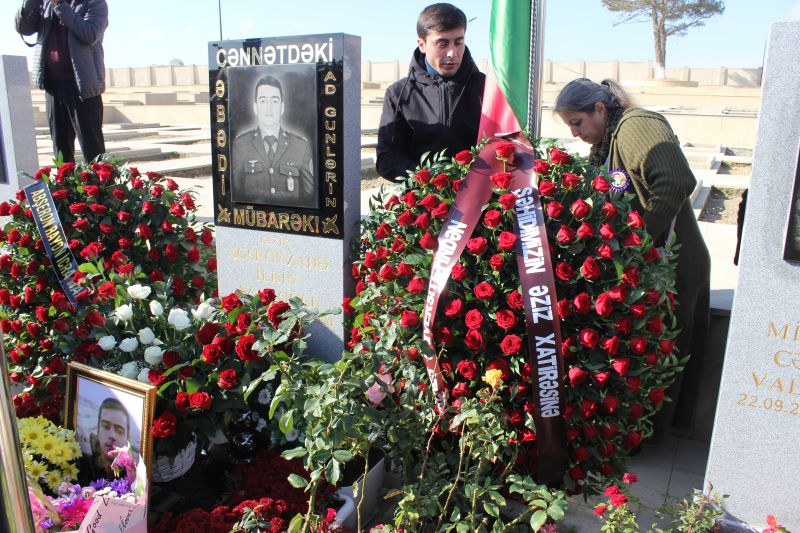 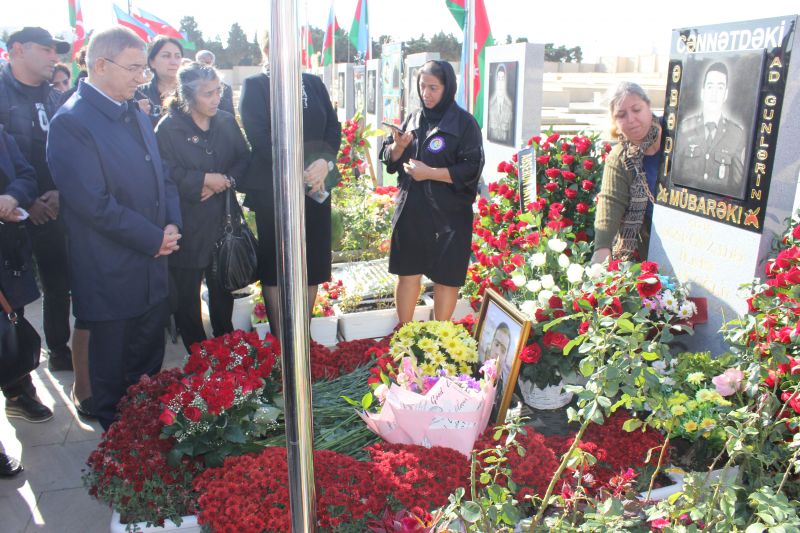 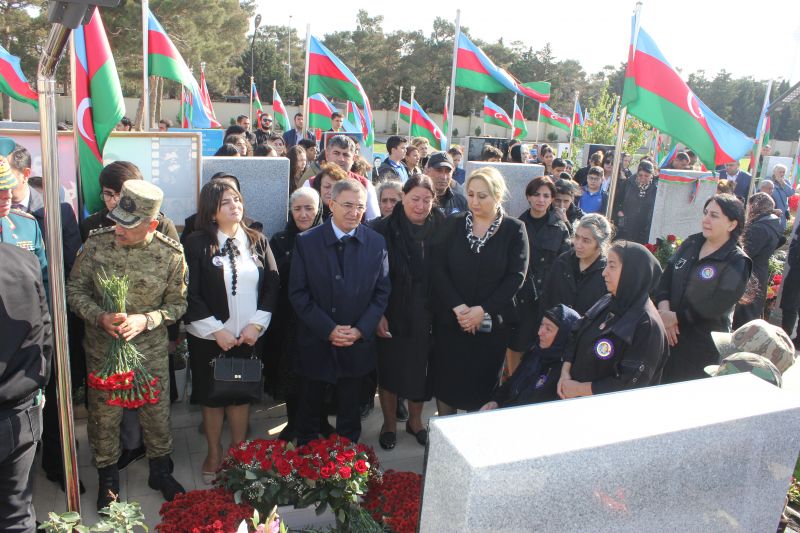 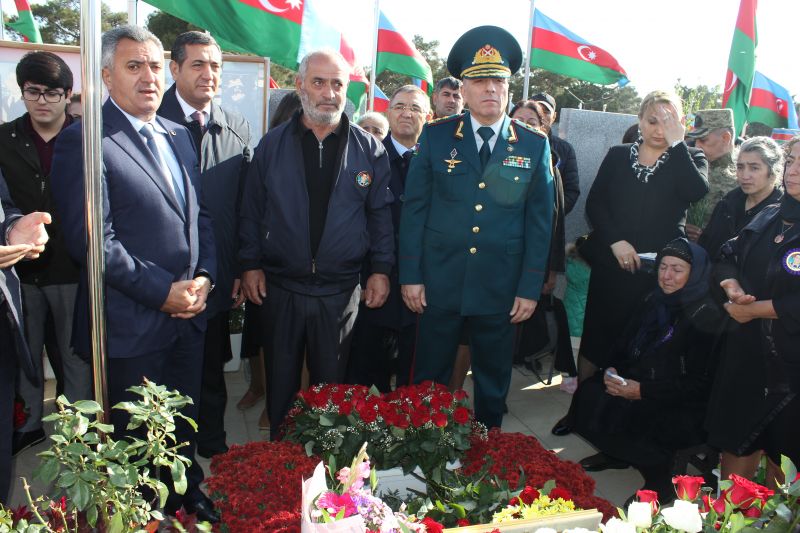 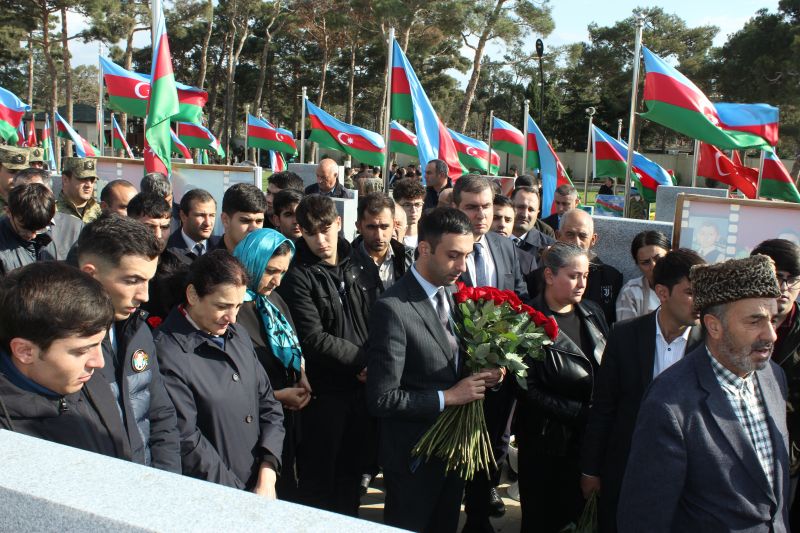 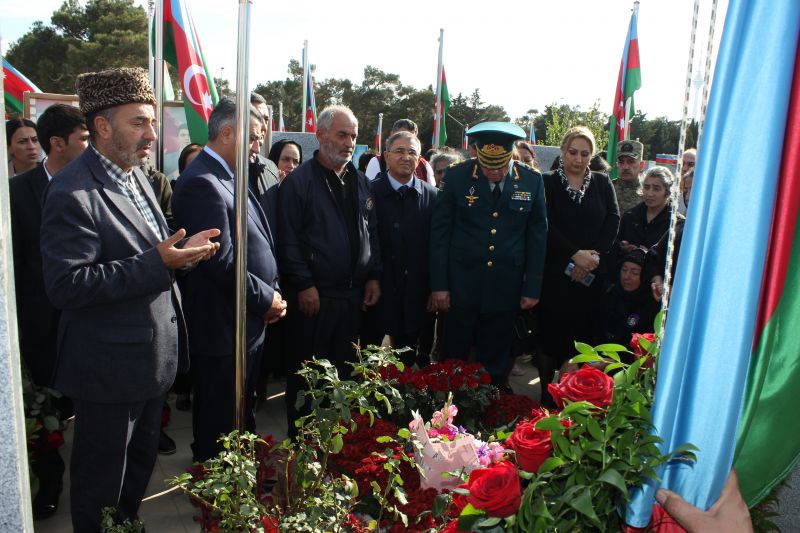 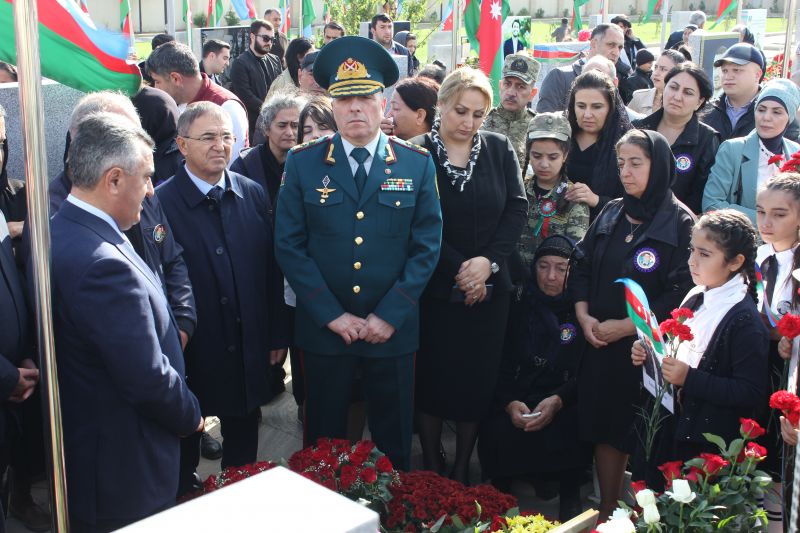